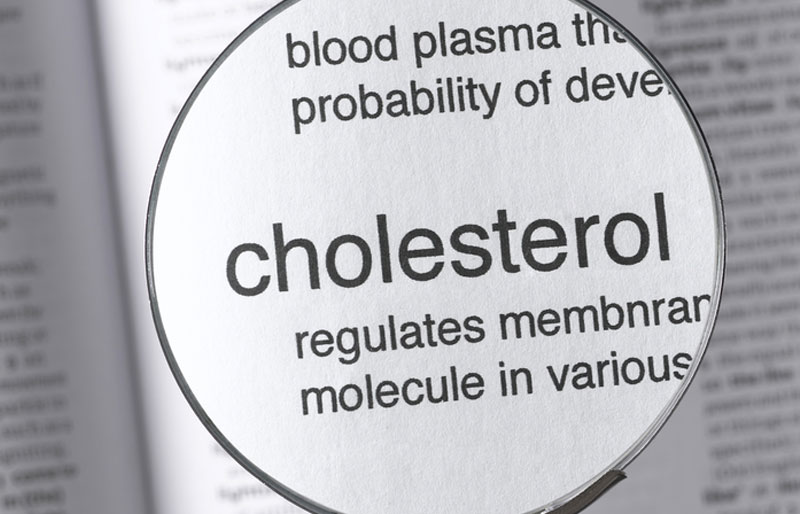 I was at a meeting this week with some fellow doctors discussing how we manage people with raised cholesterol levels which aren’t high enough to warrant treatment with a statin but which should ideally be lowered.
We talked a lot around the merits of weight loss and regular exercise and the role of plant sterols.
These are found in products like Flora ProActiv and Benecol and they undoubtedly help. People often think they are simply low cholesterol options but they do actively reduce cholesterol and so, although more pricey than other spreads, they are a useful weapon in our armoury when it comes to cholesterol reduction. But I was particularly interested in a relatively new product which can be bought in Lloyds pharmacies.
Arterin is derived from red yeast rice and contains the active ingredient Monacolin K. Its discovery is an interesting story. Scientists noted that people living in a particular region of China had low cholesterol levels despite having a fat rich diet and ultimately it was discovered to be due to the ingestion of rice containing a red yeast. This is now harvested and manufactured in China and is available to buy in the UK.
It has approval from the European Food Standards Agency and the science behind it’s efficacy is really compelling. You shouldn’t take it if you are pregnant or breastfeeding or if you are already taking a statin (unless advised to by your doctor) and because it works like a statin it may have some similar interactions so you shouldn’t eat grapefruit or drink grapefruit juice for example while you are taking it, but it is certainly something that I will be recommending in my surgery going forward.