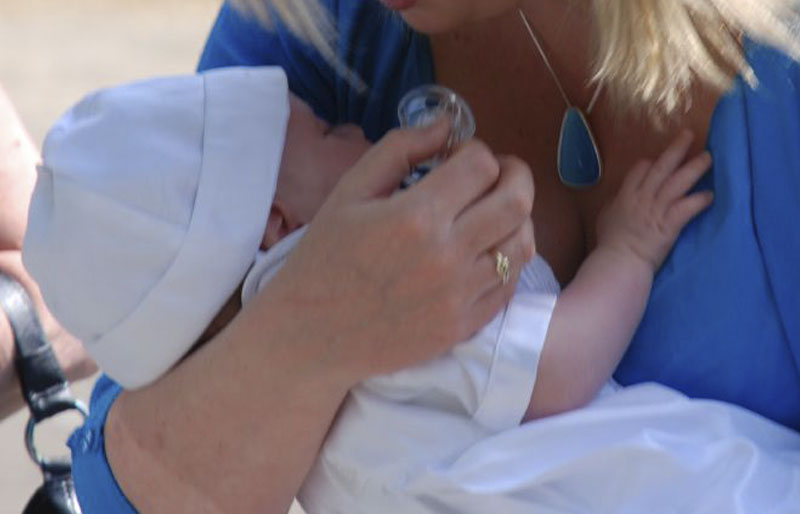 Around half of all new mums feel a bit tearful on the third or fourth day after having a baby (1). It’s called the “baby blues” and is quite different to postnatal depression which may start anything up to six months after the birth (1). It is much more common than most people realise. One in eight new mums (2) develop a degree of depression. Many of the symptoms are similar to any other depression – low mood, tearfulness, poor sleep, loss of appetite, irritability and poor concentration, but for sufferers of postnatal depression there is the added complication of feeling guilty and overwhelmed by new responsibilities.

It’s impossible to predict who will experience postnatal depression and doctors don’t really know why it happens. There probably isn’t one single cause but there are a number of factors that make it more likely, including a previous episode of any from of depression, poor support from friends and family, relationship difficulties or any major life event such as a house move or bereavement. Having a premature or sick baby or having lost your own mother in childhood can also be triggers.

Early warning signs to look for include feeling constantly anxious over the health and well being of your baby. Of course all new mums worry but if your day is filled with anxiety or a feeling you can’t cope with the pressure of your new role then please speak to your health visitor or GP. Remember that one in eight figure. If there were sixteen women in your antenatal class, they aren’t all coping wonderfully; someone else is feeling just like you.

The good news is that most episodes of postnatal depression resolve spontaneously within three to six months (2), but one in four sufferers are still unwell on their child’s first birthday and they really needn’t be. In my experience there are two stumbling blocks to asking for help.

If you think you could be depressed, please speak to your doctor today – he can help and you will get better but he needs to know.