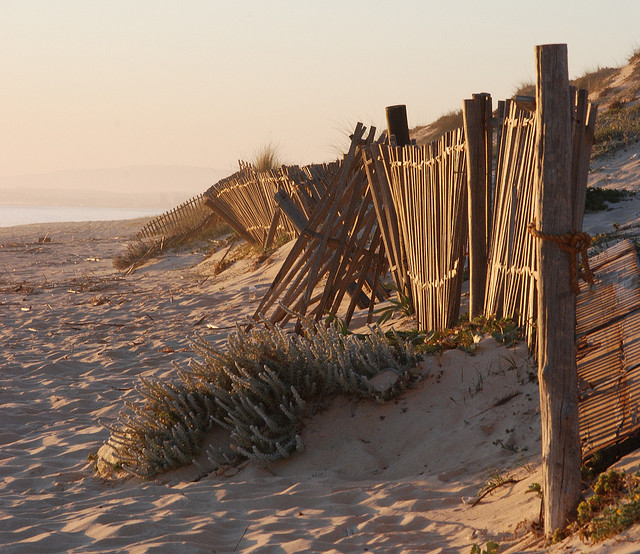 I’m 44 and I suffer from really heavy periods. My doctor has suggested a hysterectomy, but I’d rather not have one. Is there another solution?

Absolutely! Over 30,000 hysterectomies are performed in the UK every year for period related problems, but with modern advances that number is starting to fall. It is worth talking to your doctor about a special coil called a mirena, which releases tiny amounts of hormone into the womb and will get rid of heavy periods for at least six out of ten women who try it. If that doesn’t work there is a new technique called an endometrial ablation which involves removing the lining of the womb but leaving everything else there and had a 90% success rate.